The 6 Best Times of the Year to Buy a Car

There's always a best time of the year to purchase anything! Here are some times when it is best to buy a new car, because who doesn't love a good deal?!


1. End of the month
Car dealerships will often give better deals to sell a car at the end of the month so that they can hit their monthly quota or even exceed it. 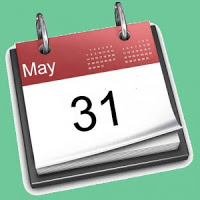 2. End of the year models
If you've been looking at a car, for example, a 2017 Nissan Sentra, wait until the newer, 2018 Nissan Sentra hits the market. Your chances for getting a great deal on the 2017 Sentra will be higher since the dealership will be trying to get rid of the old and have room for the new.

3. Time of day
Coming in at the end of the day might give you a better deal. The salesman are ready to pack up and go home, but if you are really interested in selling a car, they won't let that go. 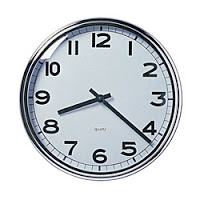 4. Day of the week
Monday's are known to give better deals. Most people go out to look at and purchase cars on the weekend. Plus, who wants to go to a car dealership after a long Monday at work. Therefore, car dealers are a little nicer with their discount prices.

5. Black Friday
Most people don't go to a car dealership on Black Friday because they're shopping for the great electronic and toy deals for the family. However, car dealerships will have Black Friday sales themselves. They are trying to get rid of older inventory and as mentioned before, it's toward the end of the month!

6. Rebates
Dealerships will sometimes offer rebates on cars when they are trying to clear out a certain year model. Take advantage of them!